Prepare yourself for the New Update "Battle of Jiaozhi" This update will be held on April 24th, 2018 (17:00 GMT+8). There are several updates to improve our game 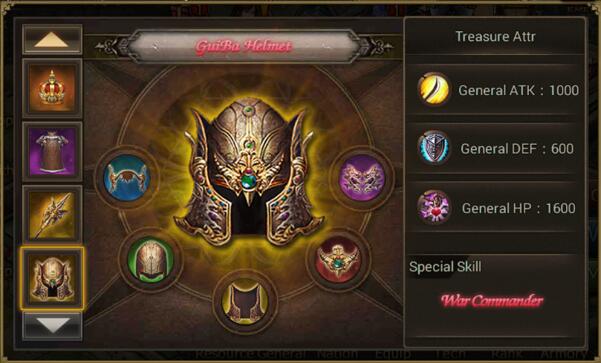 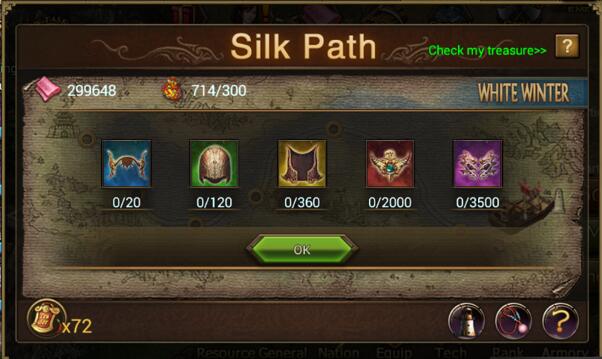 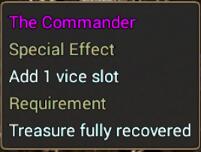 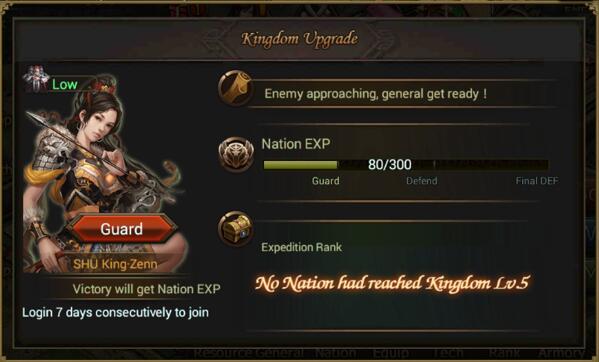 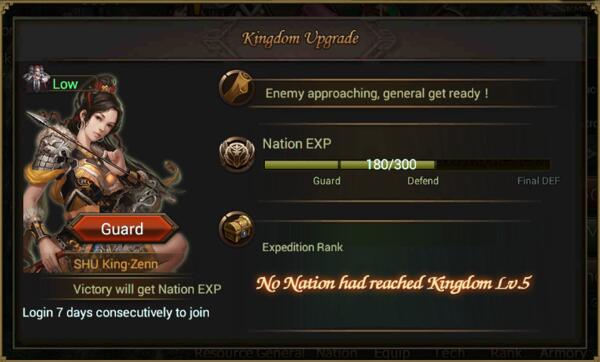 • Requirement：God Weapon Lv.100 and above

Feature will work on Baidi, Lujiang and Chenliu every day. Randomly summon 1 out of 3 duplicate type. Meanwhile Xiangyang will have 1 type of duplicate summon every day. Summoned duplicate from the previous day will be wiped out and will replaced by new duplicates on the next day. 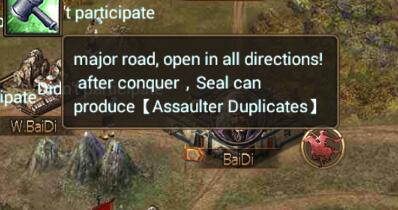 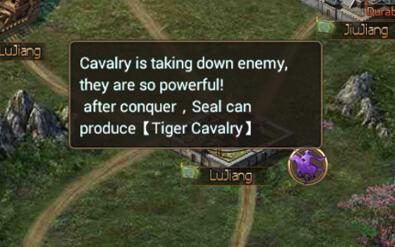 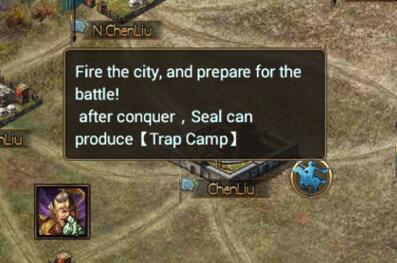 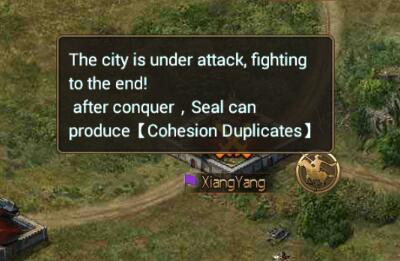 Nation War divided into 3 round, each last for 30 mins; Auto start next round each after finishing current round.

Activating attack order during battle will get personal pts and may claim rewards. Rewards divided into 5 tier. 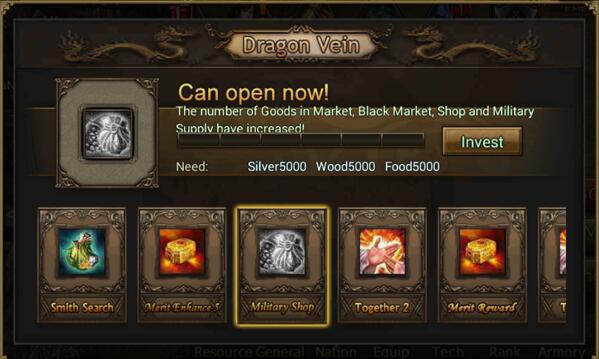 Reach Lv.181 and beat Xiahouyuan to activate the Tech；After activation, BM, Store and market will be closed and Military Dept will be opened. Player can access Military Dept within Equipment feature. 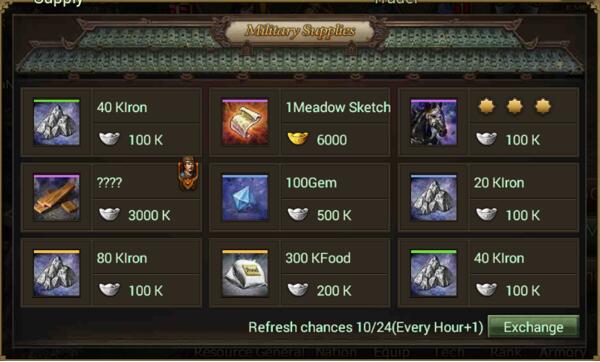 Each time will refresh 9 new items, get 1 refresh chance every hour, max 24 chances. 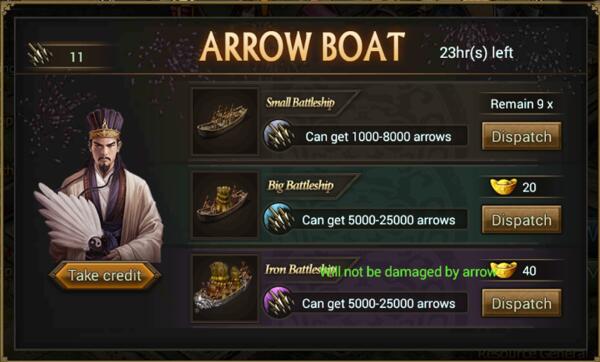 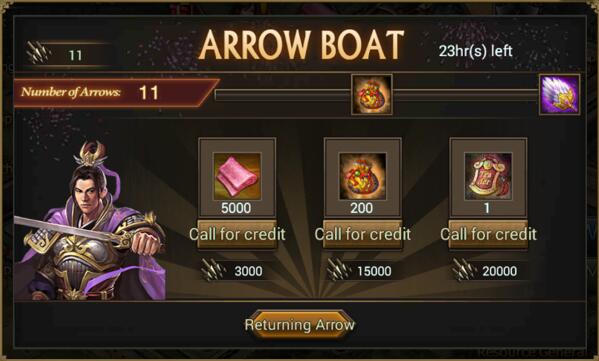 1. During event player may send ship to enemy area, enemy will attack with arrow and player may collect the arrow.

2. Ship Size：Small、Big、Iron . The bigger the aship size, player will get more arrow.

3. Enemy area differ into 3: Downstream, Midstream and Upstream, player will need to choose the lane to attack.

1. Trade arrow for silk, pouch, trade order and any other reward (reward may vary depend on user char level).